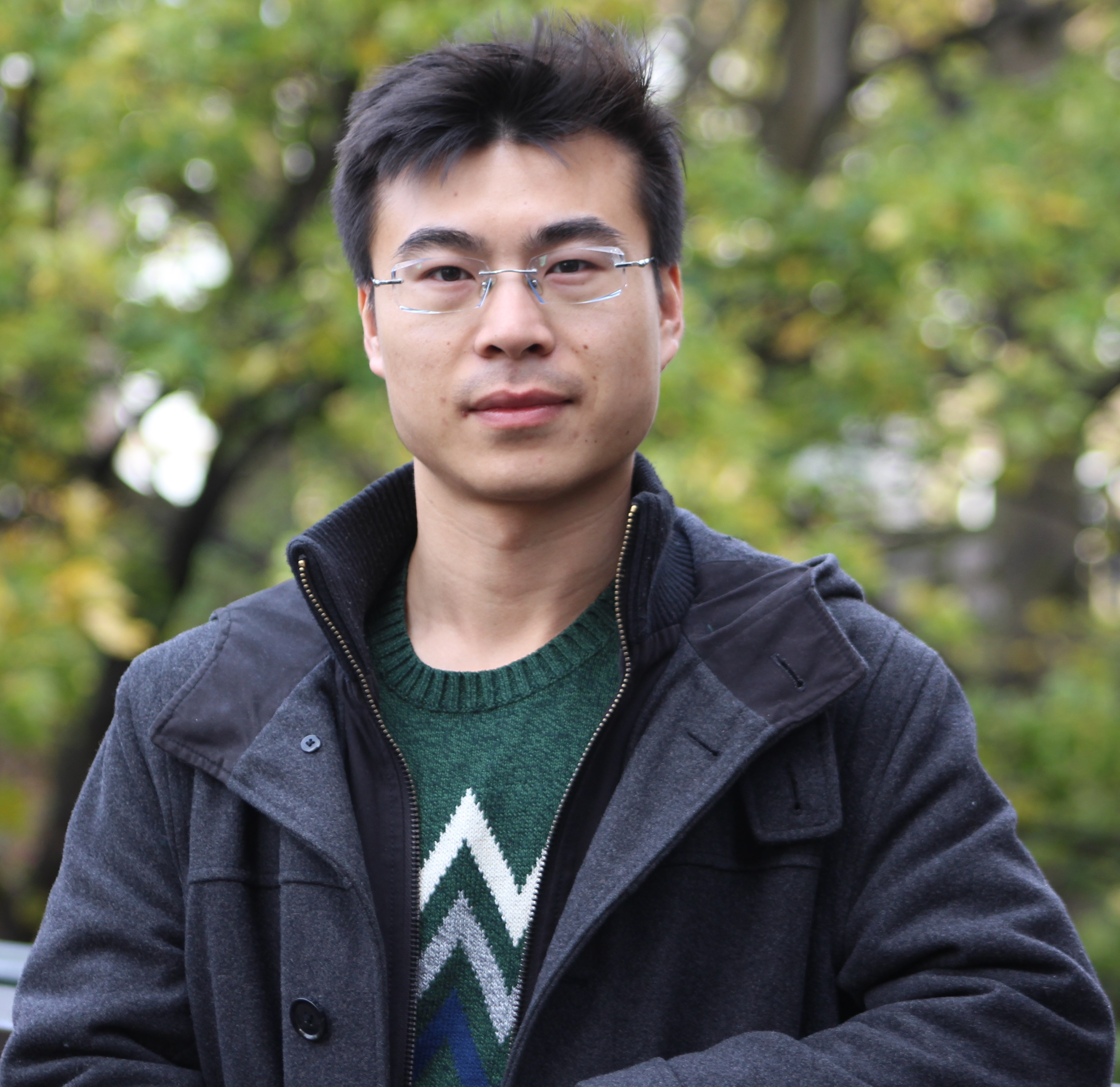 Dr. Dawei Tang is a Research Fellow in the EPSRC Centre for Innovative Manufacturing in Advanced Metrology (CIMAM) at the University of Huddersfield.  He was appointed a full-time position as Research Fellow in August 2016 and is currently working on the inline surface metrology of precision surfaces.

Dr. Tang received his B.Eng degree in Mechanical Design, Manufacturing and Automation at the University of Science and Technology of China (USTC) in July 2008. Thereafter he was recommended to the University of Chinese Academy of Sciences (UCAS) for further study without admission examination and was awarded an M.Eng degree in Optical Engineering in January 2011. During the master’s course, his research was focused on optical system design for example infrared imaging systems and illumination systems.

From March 2011 to March 2012, he worked as a Research Assistant at Changchun Institute of Optics, Fine Mechanics and Physics (CIOMP), Chinese Academy of Sciences. During this period he was involved in research on surface metrology of precision mechanical workpiece and computer-aided assembly of a high-precision optical system.

The International Society for Optics and Photonics (External organisation)