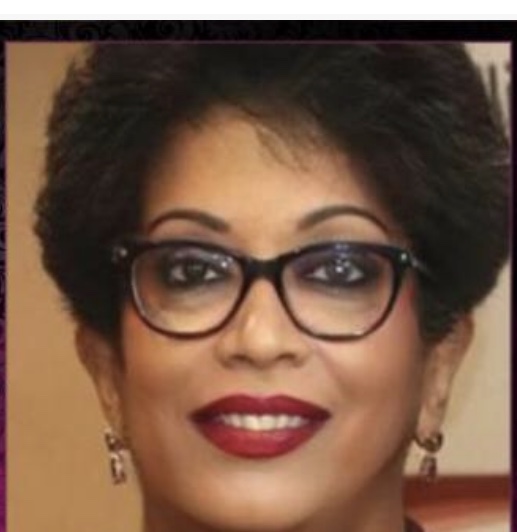 Professor Dilanthi Amaratunga  is a leading international  expert in disaster resilience with an international reputation. Dilanthi’s vision has always been to be an international leader in disaster risk reduction and management with specific emphasis on the built environment, and to champion the under representation of women in this key research area. She began her academic career as a lecturer at the University of Moratuwa in Sri Lanka in 1994, which she commenced immediately after the completion of the BSc (Quantity Surveying) Degree with First Class Honours at the same University in 1993. Subsequently, in October 1997, she was awarded the prestigious Overseas Research Scholarship Award, which enabled her to begin her doctoral studies at the University of Salford, UK. In 2001, she received her PhD and since then, she has continued to develop her research in a manner that demonstrated a commitment to academic excellence, to encouraging colleagues and students to fulfil their full potential.

In 2007, Dilanthi was promoted to the post of Professor with a focus on disaster management.  Since joining University of Huddersfield School or Art, Design and Architecture in September 2014 as its Professor of Disaster Risk Reduction and Management, she leads the University’s Global Disaster Resilience Centre , responsible for supporting research on disaster management portfolios. An interdisciplinary background in Quantity Surveying, Facilities and Business Continuity Management, Education and Training, Gender and Disasters and Disaster Mitigation and Reconstruction provides her the opportunities to work across a broader disaster management research agenda including developing partnerships of international research teams, government, NGOs and communities.

She has project managed to successful completion  a large number of international research projects generating significant research outputs. To date, she has produced over 300 publications, refereed papers and reports, and has made over 100 key note speeches in around 30 countries. She is regularly invited to provide expert advice on disaster resilience by national and local governments and international agencies. She has lead and chaired a large number of international conferences, including the International Confernece on Building Resilience (ICBR) seires which she co-created. These events demonstrate her role, as a leader in the disaster mitigation and reconstruction field and as a conduit for international collaboration and engagement. Many of these conferences have brought together major international networks to address global challenges and advance research agendas.

Among several other leadership roles, she is the Chair of the United Nations Working Group on Words into action on Accountability and Governance. She is a member of the Steering Committee of the UNISDR "Making Cities Resilient" Campaign. She is the joint editor chief of the International Journal of Disaster Resilience in the Built Environment, a SCOPUS indexed journal. Her outstanding contributions, publications and services to the disaster resilience and management have been recognised with numerous international awards and prizes.  She is a member of the European Commission and UNISDR’s European Science & Technology Advisory Group representing the UK. she is also a Steering Committee member of the Frontiers of Development programme,  a Collaborative Programme of The Royal Academy of Engineering, The Academy of Medical Sciences, The British Academy and The Royal Society). She is a Fellow of the Royal Institution of Chartered Surveyors (RICS).

ESPREssO: Enhancing Synergies for disater PRevention in the EurOpean Union

A briefing paper for the interface of Ina-TEWS: Improving the upstream-downstream interface in the Indonesian end to end tsunami early warning and mitigation system (Ina-TEWS)

Accountability in the Context of Disaster Risk Governance

SFDRR, Coherence with SDGs and the Role of Government

'We Can't be Complacent about Disaster Management’ - Dilanthi Amaratunga