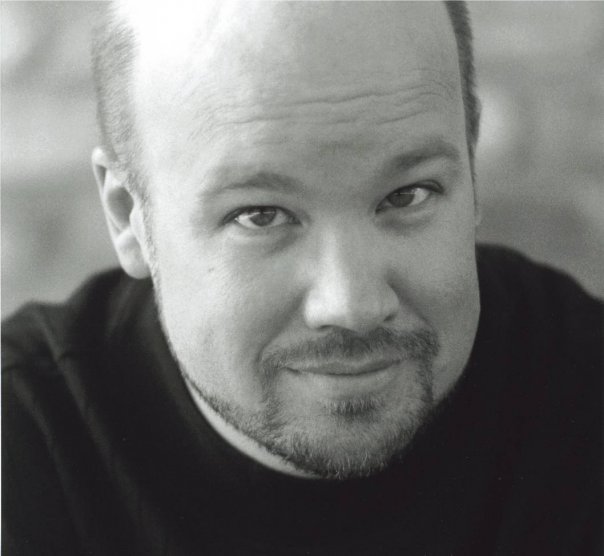 Eric Hetzler received his BA in Theatre from the University of Wisconsin-Madison and his MFA in Performance from the University of Georgia. He began his professional acting career at the age of 12 when he cast by the world-renowned Guthrie Theatre in Minneapolis. Since that beginning, he has performed in more than 100 stage, screen, and other media productions. In 1999, after a national search, he was hired as Executive Director of the Central Minnesota Children’s Theatre. During his tenure there, he produced or directed more than two dozen shows for the company and others around the region. In 2004, he moved to the UK to pursue a PhD in Drama at the University of Exeter. He completed this in 2007. He continued teaching at Exeter until accepting this position at Huddersfield. Eric has continued to act in his time here, having performed Richard III, Polonius in Hamlet and Cardinal Wolsey in Henry VIII. In 2007 he performed in Pericles as part of the Summer in the Dell series in Stratford upon Avon. Most recently, he played Alsemero in The Changeling.

Actor Self vs. Character Self: An Empirical Exploration

The Actor's Awareness: An Empirical Examination from the Survey of the Actor's Experience

Actors and Emotion in Peformance

Giving Voice to Emotion: The Alba Method of Emotion and Text

Presenting Your Research: It Really is a Performance

The Alba Method for Emotion in Actor Training

The Need for Mindfulness: Actors Describe Attention and Awareness