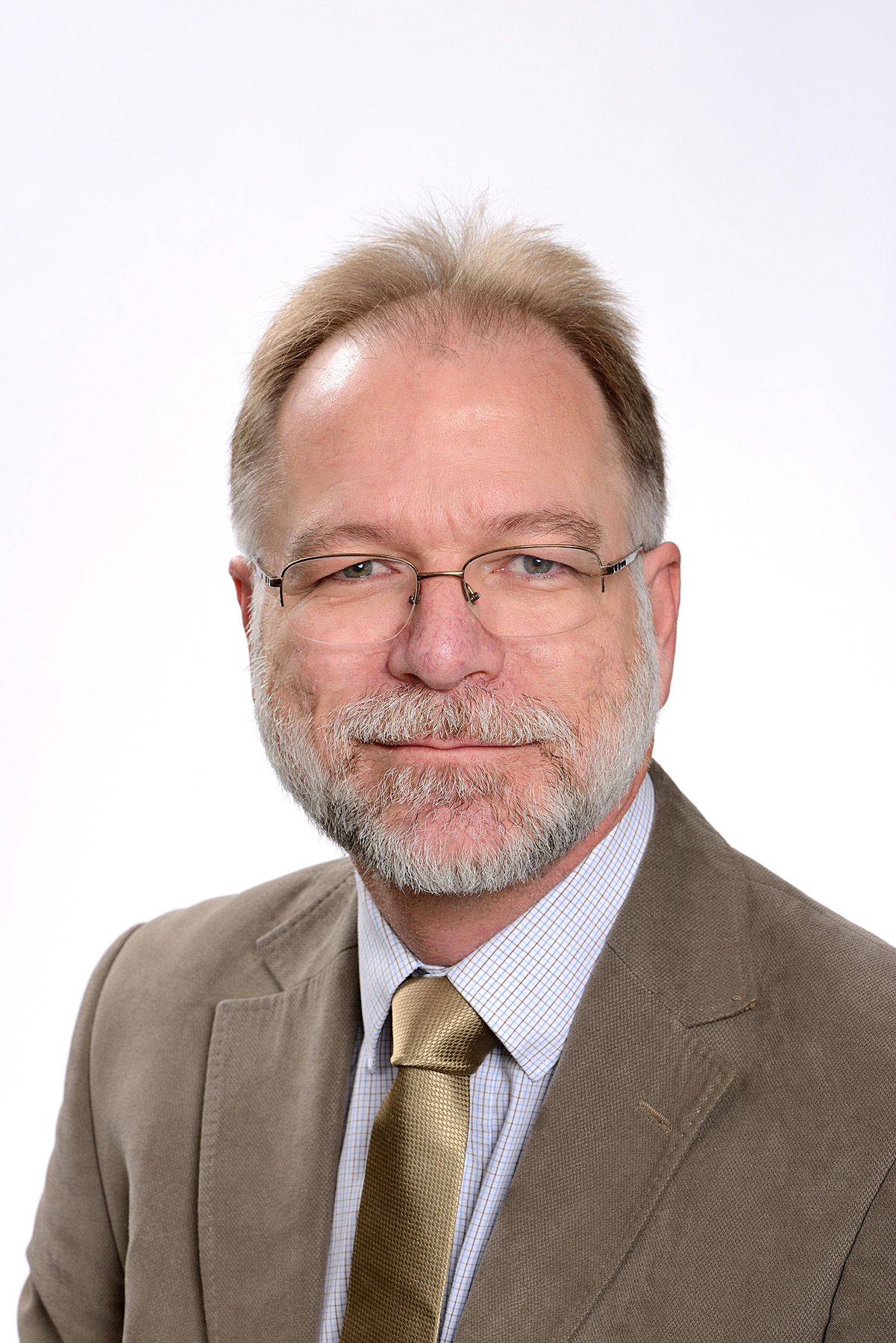 Professor Grant Campbell is an award-winning teacher of chemical engineering and researcher in cereal process engineering for food and non-food uses. Cereals such as wheat, maize and rice feed the world, and are increasingly contributing to society’s fuel and chemical needs as well, in order to help alleviate climate change and pressure on fossil fuels. Chemical engineers in the 21st century will be increasingly dealing with renewable raw materials within biorefineries, with cereal-based biorefineries leading the way. Grant’s research and teaching aim to create the knowledge and equip the people to allow cereals to meet, in integrated and synergistic ways, our food, fuel and chemical needs.

Grant came into chemical engineering and cereal process engineering via a first class degree in Food Technology at Massey University, New Zealand, followed by a PhD in the Department of Chemical Engineering at the University of Cambridge. Following a period in industry and at a food research organisation, in 1995 Grant joined the Department of Chemical Engineering at UMIST in Manchester, which became subsequently the School of Chemical Engineering and Analytical Science at the University of Manchester. Grant helped set up the Satake Centre for Grain Process Engineering at UMIST, where he established world-class research on cereal biorefineries, wheat milling and aerated foods such as bread. He is a regular speaker around the world on these topics, perhaps most well known for his expertise in aerated foods, including organising the two Bubbles in Food conferences and producing the associated books.

Grant also contributed to undergraduate chemical engineering teaching at Manchester, winning several awards including the Institution of Chemical Engineers (IChemE) Morton Medal for Excellence in Chemical Engineering Education, and the IChemE Hanson Medal for an article on cereal biorefineries. His teaching included Heat Transfer and Fluid Flow, Process Integration, Cereal Biotechnology, Biorefinery Engineering, Design Project and the innovative Book Module. He is a chartered engineer and a chartered scientist, a Fellow of the IChemE and of the Institute of Food Science and Technology (IFST), and in 2012 became the University of Manchester’s first Senior Fellow of the Higher Education Academy. He has published over 70 refereed papers and has supervised over 40 students for higher degrees. He has been editor for several journals including the Journal of Cereal Science, and is on the judging panel of the IChemE annual awards.

Dietary Fibre from Berry‐Processing waste and its impact on bread structure: A review

Synergies in the co-location of food manufacturing and biorefining

Bubbles in Bread - It's Just Air But It Matters