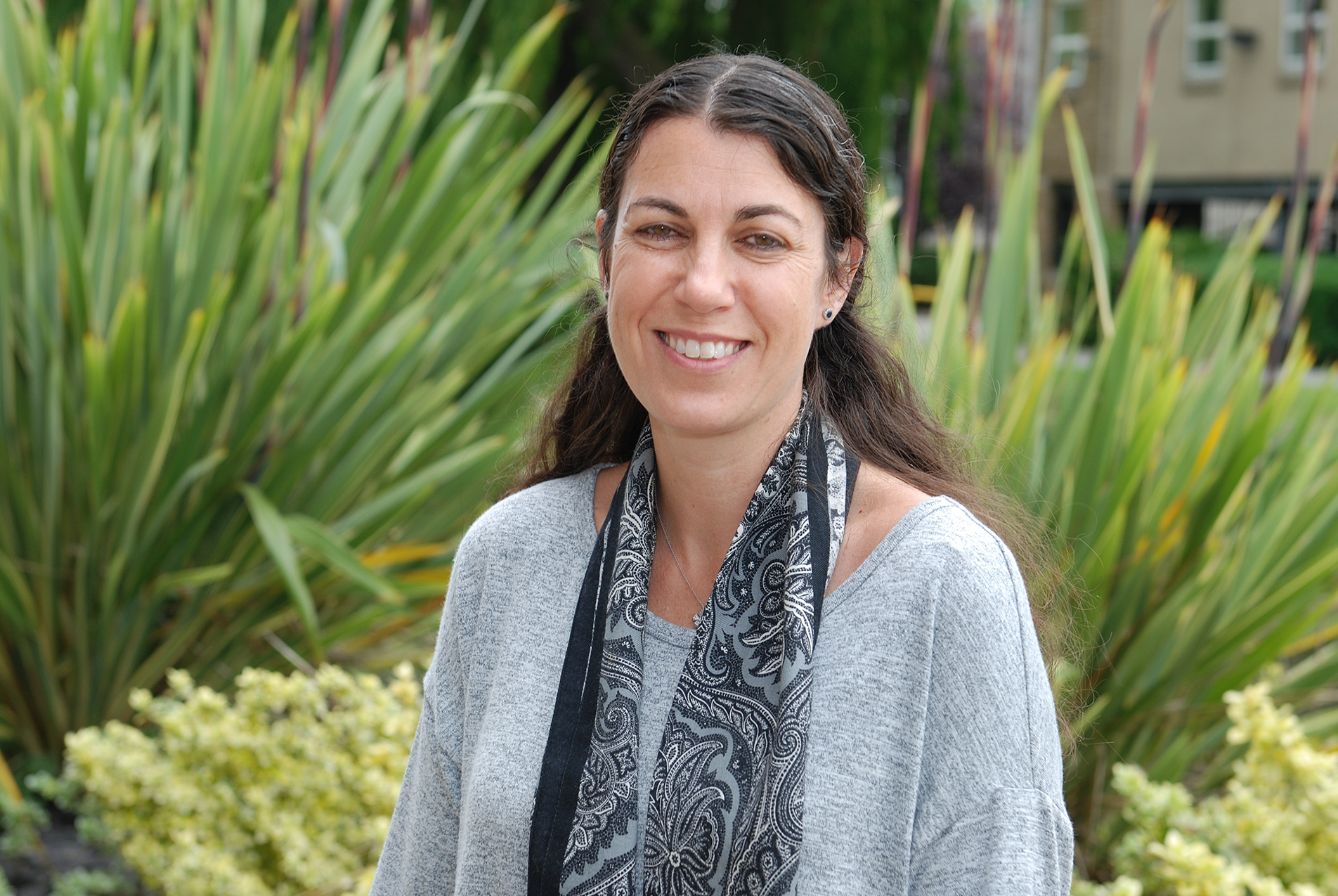 Heather Clark joined the Ted Hughes Network as Professor of Contemporary Poetry in 2019, having previously served as a tenured professor at Marlboro College in Vermont, USA. She is the author of The Grief of Influence: Sylvia Plath and Ted Hughes (Oxford UP, 2011), which was a Choice Outstanding Academic Title, and The Ulster Renaissance: Poetry in Belfast 1962-1972 (Oxford UP, 2006), which won both the Robert Rhodes and Donald Murphy Prizes from the American Conference for Irish Studies. Her biography of Sylvia Plath, Sylvia Plath: The Light of the Mind, is forthcoming from Knopf. Her reviews and essays have appeared in the Harvard Review, the Times Literary Supplement, PN Review and elsewhere.

Heather received a 2017-18 Public Scholar Fellowship and a 2006-07 Research Fellowship from the U.S. National Endowment for the Humanities, as well as a 2016-17 Biography Fellowship from the Leon Levy Center for Biography at the City University of New York, for her work on Sylvia Plath and Ted Hughes. She has recently been a Visiting U.S. Fellow at the Eccles Center for American Studies at the British Library and a Visiting Scholar at the Oxford Center for Life-Writing. In 2018 she appeared in a BBC documentary on Sylvia Plath, Life Inside the Bell Jar, for which she was also the scholarly consultant. Her research interests include postwar British, Irish and American poetry and literary biography. She welcomes MA and PhD proposals in these areas.

P(l)athography: Plath and Her Biographers

The Bloomsbury Fringe: Review of The Friendly Young Ladies by Mary Renault

Maid of the Hamptons: Review of Child of My Heart by Alice McDermott

Empire on their Doorstep: Review of The White Family by Maggie Gee