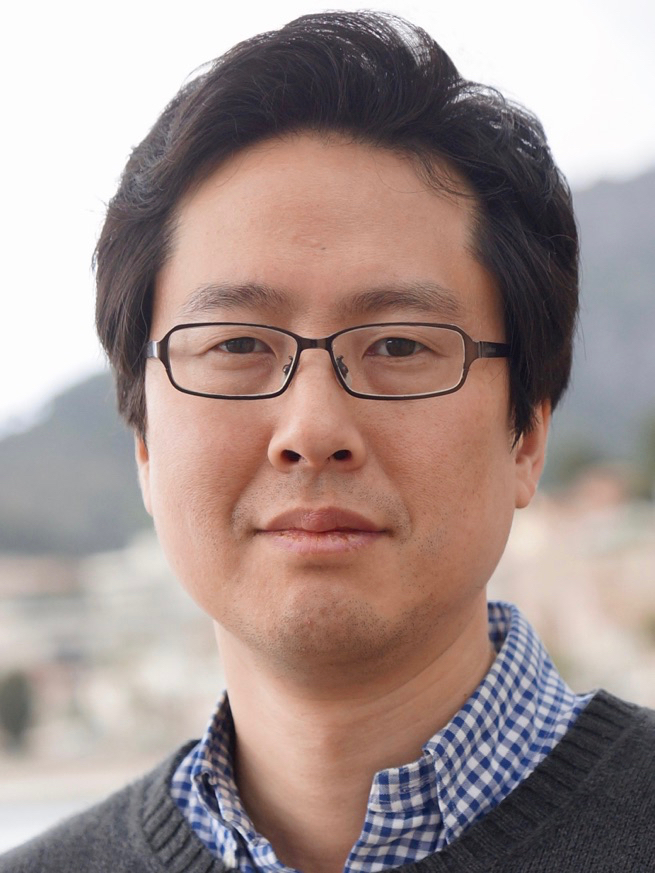 Dr Hyunkook Lee is Reader in Music Technology and the Director of the Centre for Audio and Psychoacoustic Engineering at the University of Huddersfield. Since he joined Huddersfield in 2010, Hyunkook has developed research in the area of 3D audio psychoacoustic engineering as well as undergraduate modules such as Acoustics and Psychoacoustics and Spatial Recording Techniques. In 2014 he has established the Applied Psychoacoustics Lab (APL), a research group studying the mechanism of human auditory perception and developing new audio algorithms for practical applications. The APL’s research has significantly advanced the fundamental understanding about the perception of height in 3D audio recording and reproduction, and led to the development of new microphone array, panning and upmixing techniques. He regularly works with the industry as a consultant. Companies that he has worked with include Samsung Electronics, Volvo Car, L-ISA and MagicBeans. Hyunkook is also an experienced sound engineer specialising in surround and 3D acoustic recording.

Before joining Huddersfield, Dr Lee was a Senior Research Engineer at LG Electronics in South Korea, where he led a project to develop audio post-processing algorithms for LG mobile phones. He has also participated in MPEG audio codec standardisation, contributing to the developments of SAOC and USAC codecs. He is a principal inventor for five US-granted patents.

Hyunkook graduated from the music and sound recording (Tonmeister) course at the University of Surrey in 2002. In Sep 2000- Aug 2001, he spent a placement year as an assistant engineer at the Metropolis Studios in London. He was also an intern engineer at the Aspen Music Festival, Colorado, USA in Jun-Aug 2000. He gained his PhD degree from the same university in 2006, on the topic of the subjective effects and objective measurements of interchannel crosstalk in multichannel microphone techniques.

The Perception of Band-Limited Decorrelation Between Vertically Oriented Loudspeakers

A Perceptual Model of Punch Based on Weighted Transient Loudness

Hyunkook Lee (Member of editorial board)