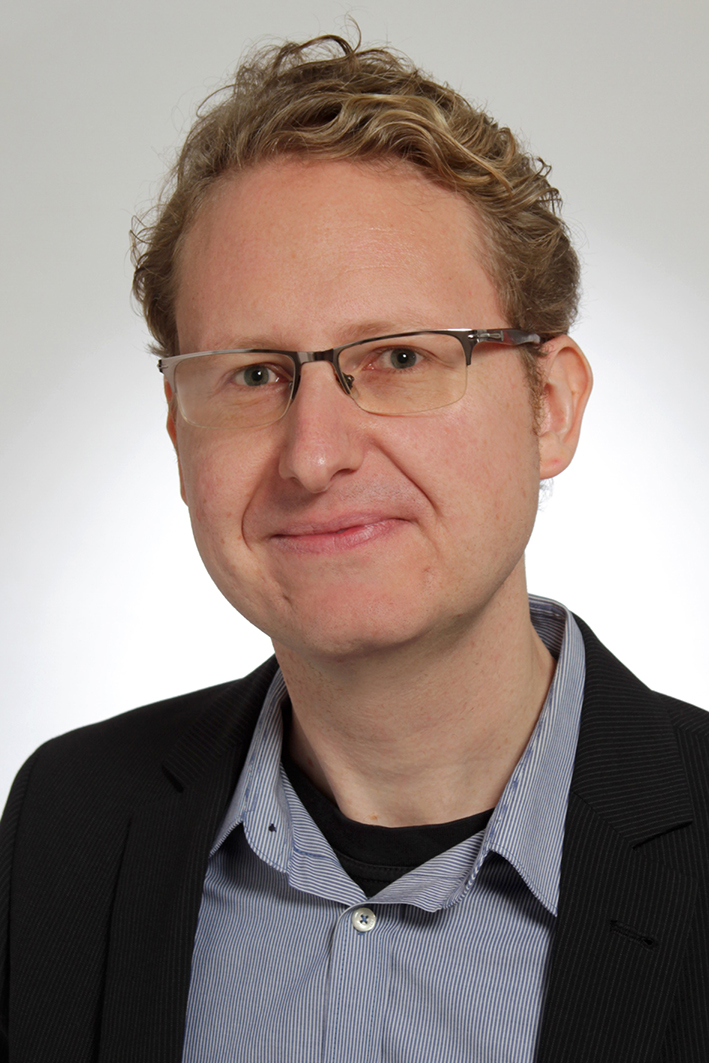 Jan Herbst (b. 1984) is a popular music scholar, musicologist, music producer and guitar player, and he joined the University of Huddersfield in August 2017 as Lecturer in Music Production. His area of teaching includes Music Production, Computer Composition, Popular Music Studies and Musicology. He is Subarea Head of Musicology, Module Leader for Computer Composition 1 and 2 as well as Desktop Music Production 1 and 2, and the Music and Music Technology Coordinator of Fields – Journal of Huddersfield student research.

Besides his interests in music production and technology, he is deeply engaged in research. He has published more than 40 books, articles, chapters, encyclopaedia articles and reviews, and he is regularly presenting research papers in different countries. In his second book ‘The Guitar Distortion in Rock Music – Studies on Playing and Aesthetics’ [translation] (2016) he explores the significance of distortion for the electric guitar and its far-reaching implications for the instrument’s aesthetics, playability and expressiveness in the context of pop, rock and metal music genres.

Jan has taught popular music studies, music production, music analysis, empirical musicology, music history and music theory at the Universities of Paderborn, Bielefeld, Detmold and Muenster (Germany). As a professional guitarist, he has also been guitar instructor at music schools and Head of Music at a vocational college.

Jan has presented research papers and published his work in the areas of popular music studies, psychology of music, the art of record production, music technology and music education in the UK, USA, Germany, Switzerland, Austria, Denmark and Finland. He is regular peer-reviewer of the IASPM@Journal, The Art of Record Production and Psychology of Music. Furthermore, Jan is editor-in-chief of the upcoming journal Music, Sound and Meaning. He has taught undergraduate and postgraduate courses, as regular member of staff, visiting professor and as guest lecturer, at the Universities of Paderborn, Detmold, Bielefeld, Muenster (all GER) and Bern (CH). His teaching was honoured with the award for outstanding teaching at Paderborn University in 2012 and with a nomination for the Karl Peter Grotemeyer prize at Bielefeld University for outstanding achievements and personal commitment in higher education teaching in 2016. Jan still actively supervises and examines research theses in Germany.

(2016): The guitar distortion in rock music. A study on playability and aesthetics [translation]

The book addresses the significance of distortion for the electric guitar and its implications for pop, rock and metal music genres. The issues among others are aesthetics, philosophical reflections on the interrelationship of music technology and expressiveness, the historical development of rock aesthetics based on the development of the guitar sound, and recording and production techniques. It draws upon methods from music theory, empirical musicology, psychology, acoustics and electronic engineering.

Besides theoretical and music analytical approaches, Jan has specialised in empirical methodologies in his postdoctoral work.

Distortion and Rock Guitar Harmony: The Influence of Distortion Level and Structural Complexity on Acoustic Features and Perceived Pleasantness of Guitar Chords

From Bach to Helloween: ‘Teutonic’ stereotypes in the history of popular music and heavy metal

Bern University of the Arts

The sound of Teutonic metal: A production perspective on the musical and technological differences of metal music from across the world

Teutonic Heritage: A Producer’s View on the Effects of Cultural Origin on Record Production and Artist Interaction

When the Steel Industry Set the Pace of Music