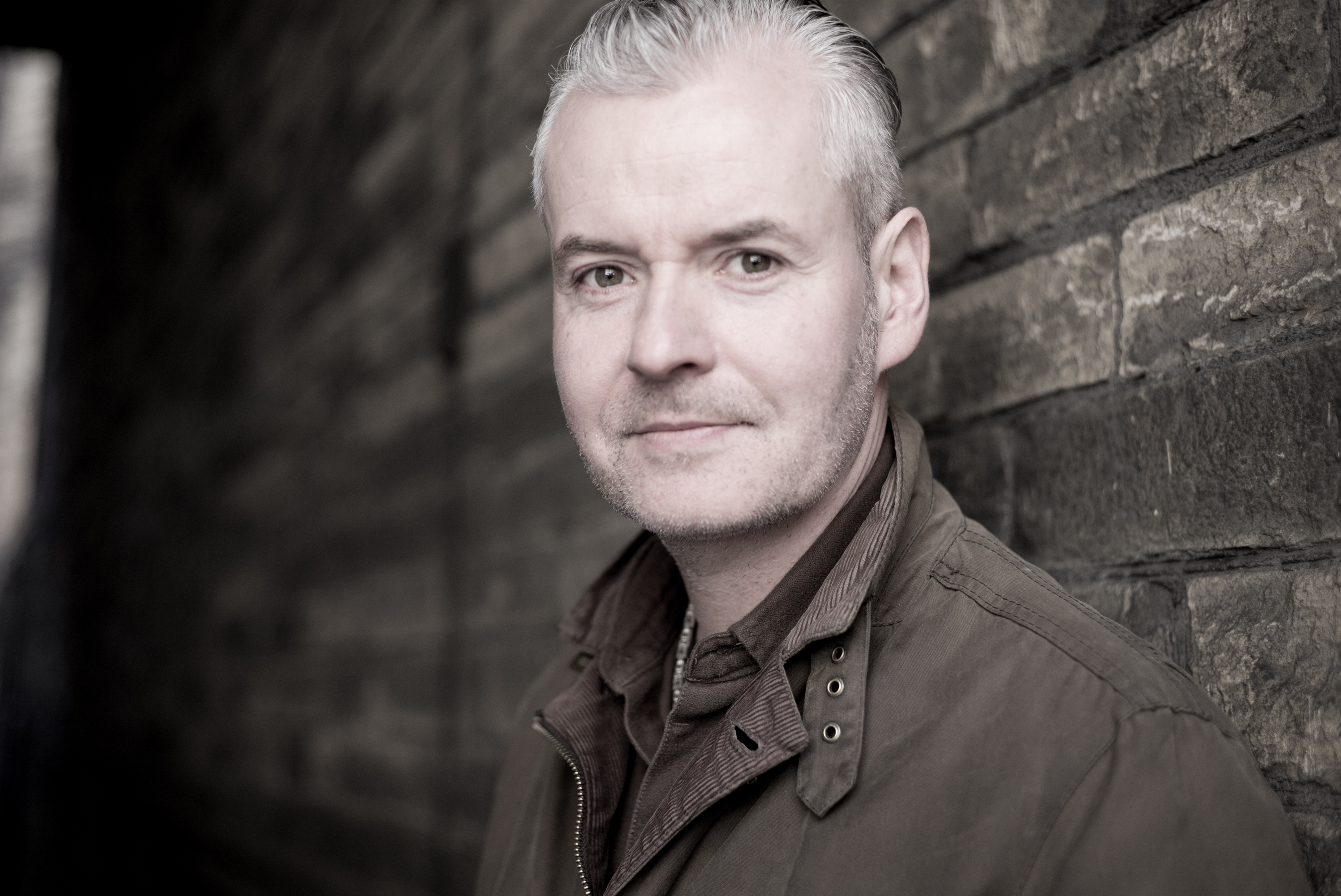 Michael Stewart is a multi-award winning writer, born and brought up in Salford, who moved to Yorkshire in 1995 and is now based in Bradford. He has written several full length stage plays, one of which, Karry Owky, was joint winner of the King’s Cross Award for New Writing, as well as securing work in radio and television.

He was the winner of the BBC Alfred Bradley Award in 2003 and his plays have been performed in Bradford, Leeds, Manchester, London, and extensively throughout the country. His BBC Radio 4 play Excluded was shortlisted for the Imison Award 2008.

He was writer in residence at Theatre in the Mill in Bradford, and is now Reader in Creative Writing at the University of Huddersfield, where he is the project manager of the Brontë Stones and the editor of Grist Books. He is also the founding member of Dark and Dirty – an arts initiative funded by the Arts Council, set up to explore the hinterland of narrative art.

His fiction has been published widely in anthologies and magazines, including Route, Leaf Books, Brand Magazine and Aesthetica. His debut novel, King Crow, was published in January 2011 by Bluemoose Books and was the winner of the Guardian’s Not The Booker award. It was selected as a recommended read for World Book Night. Café Assassin was published in March 2015, also by Bluemoose Books. Mr Jolly, his debut collection of short fiction, was published March 2016. His latest novel, Ill Will, is published by HarperCollins, and fills in the gap of Heathcliff's missing years. The book is published in paperback and hardback, in the UK and America and has been optioned by Kudos Films.

He is also the creator of the Brontë Stones project, four monumental stones situated in the landscape between the birthplace and the parsonage, inscribed with poems by Kate Bush, Carol Ann Duffy, Jeannette Winterson and Jackie Kay.

He has appeared on BBC Countryfile and BBC Breakfast. Find out more about him here: www.michael-stewart.org.uk or find him on Twitter @headspam

Ill Will: The Untold Story of Heathcliff's Lost Years

I You He She It: Experiments in Viewpoint

Not the Booker Prize: King Crow