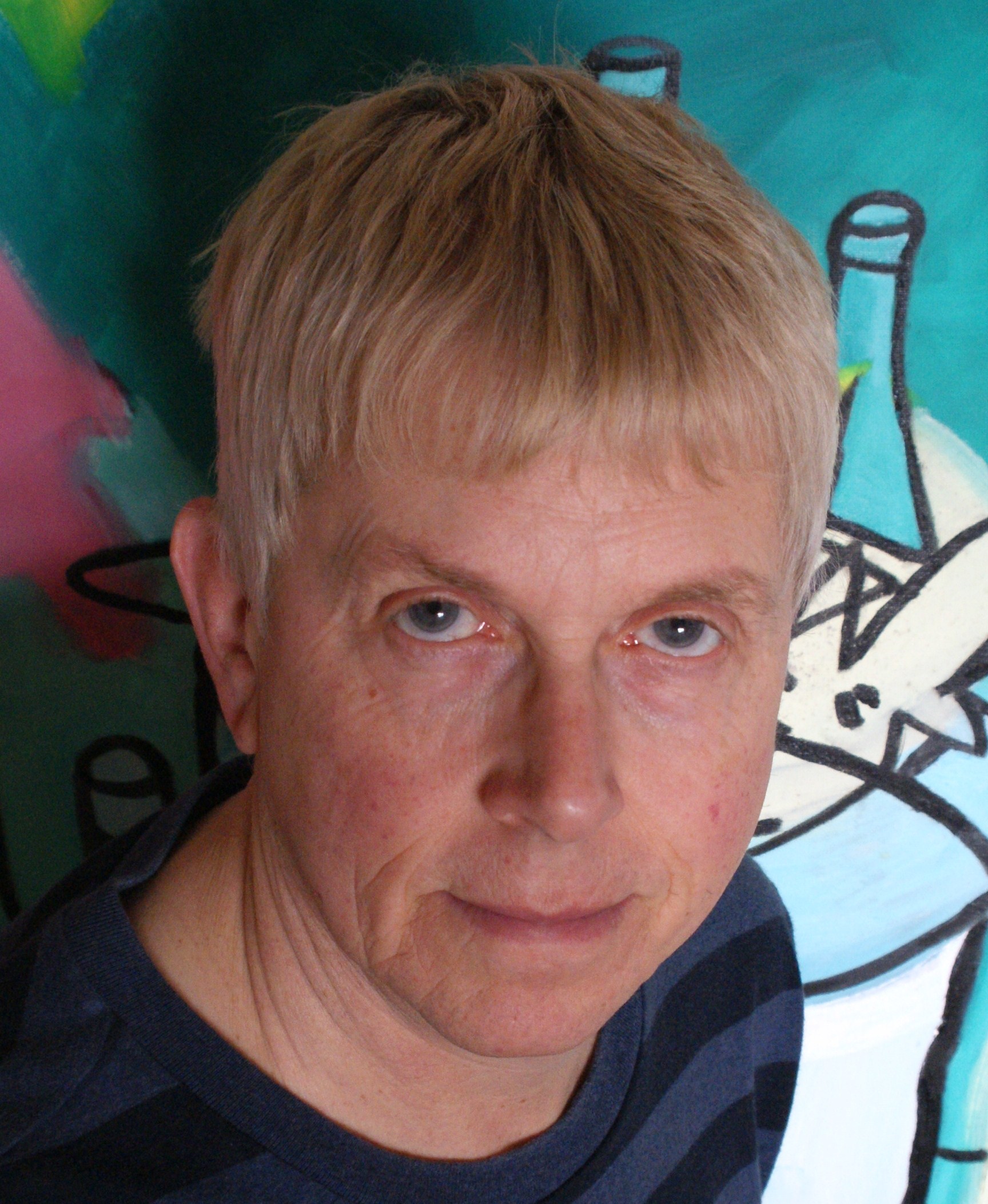 Nick Fox is one of the UK’s leading proponents of new materialist and posthuman social theory as applied to sociology, with books including ‘The Body’ (Polity, 2012) and the ground-breaking ‘Sociology and the New Materialism’ (Sage, 2017; with Pam Alldred, Brunel University London).  He has written widely on new materialist theory and sexualities, health, environment and research methods, having published over 70 peer-reviewed papers.  Nick has also been the invited speaker at major conferences including the Hellenic Sociological Association, BSA Medical Sociology conference, University of Melbourne Gender and Research conference and the Korean Society for Social Theory.

Nick has held appointments at the University of Bristol and Sheffield, where he became professor of sociology in the School of Health and Related Research (ScHARR) in 2008.  He has been very active in both research and teaching, directing a number of Masters programmes, and becoming director of teaching for the School in 2002.  He has held a number of large research grants from ESRC, NHS and Department of Health, and was the School’s Director of Postgraduate Research Studies between 1997 and 2007.

In 2009 Nick left the full-time staff at University of Sheffield, continuing as honorary professor to the present.  He joined the University of Huddersfield as professor of sociology in 2018.

Nick Fox's work as a sociologist addresses a number of key issues in the study of social processes, in health and health care, sexuality, technology and the environment.

Research has ranged from doctoral work on the organisation of surgery, through a programme of research on the impact of the Internet on patients and professionals, to more recent work on health technologies, health identities and embodiment.  Over the past 10 years, Nick’s research interests have focused on the development and application of new materialist and posthuman social theory to sociological topics including health and embodiment, sexualities, technologies, creativity, emotions and environment.

Nick is a highly experienced supervisor of PhD students. He welcomes inquiries from prospective research students with a background in sociology and an interest in applying social theory.  He particularly welcomes applications for research projects in the areas of: gender; sexualities; environment and sustainability; new materialism; posthumanism.

Sustainability, feminist posthumanism and the unusual capacities of (post)humans

The Materiality of Memory: Affects, Remembering and Food Decisions

Nudges and neoliberalism. A micropolitical sociology of behavioural interventions