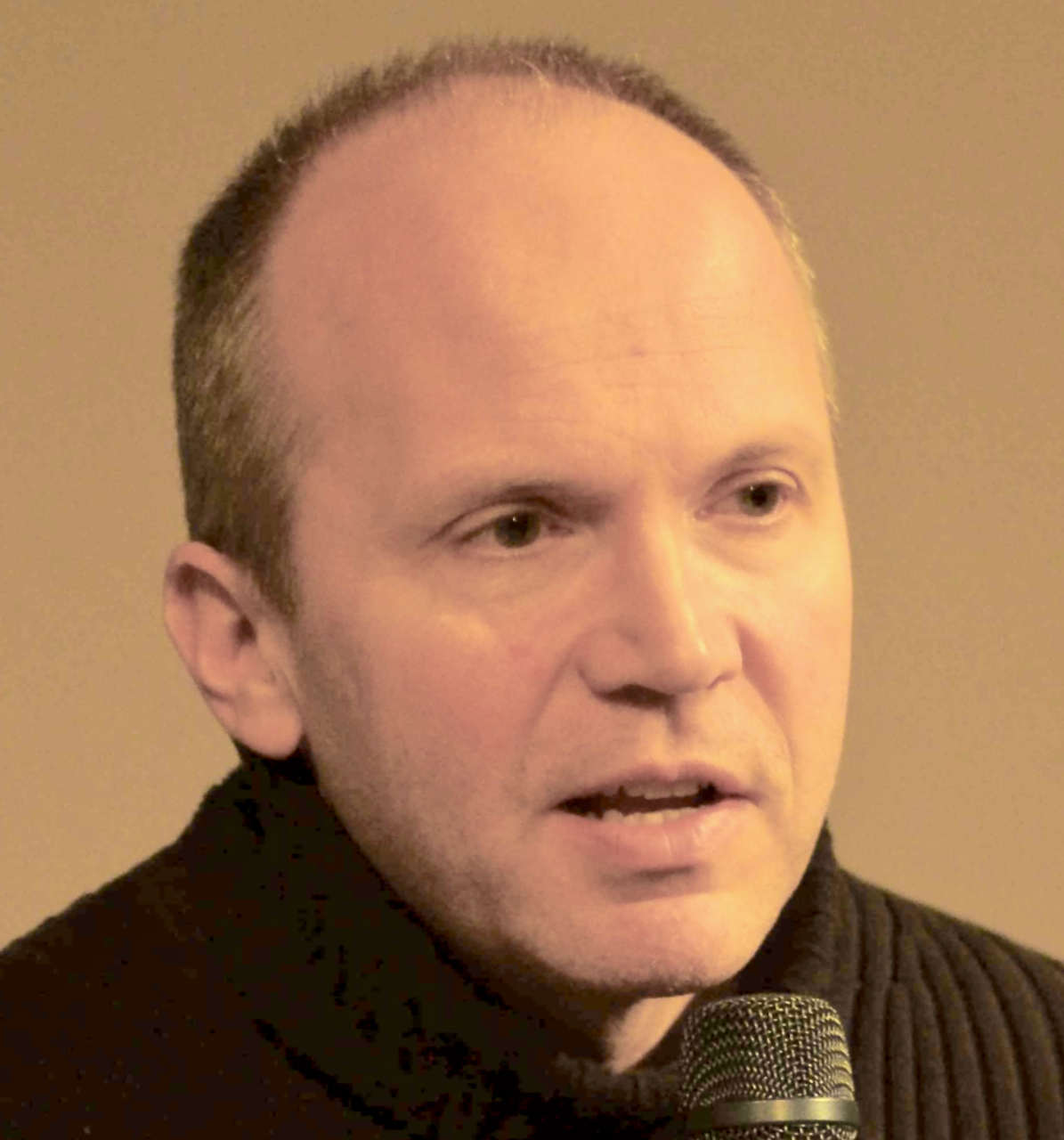 Dr. Rupert Till is Professor of Music in the Department of Music and Drama, having worked at the University of Huddersfield since 2002. He is also Associate Dean International in the School of Music, Humanities and Media, responsible for overseeing international development and recruitment. In addition he is Director of the Popular Music Studies Research Group.

He has research interests in popular music and sound archaeology. He is a member of the executive committee of the International Association for the Study of Popular Music UK and Ireland Branch. He directs Huddersfield activities within the European Music Archaeology Project, a large 5 year European Union Culture Programme funded project.

Songs of the Caves: acoustics and prehistoric art in Cantabrian caves

An archaeoacoustic study of the Hal Saflieni Hypogeum on Malta

Sound Archaeology: Producing the Ancient Past

1969: When the Beatles Broke Up and the Party had to Stop

Music to Keep the Darkness at Bay