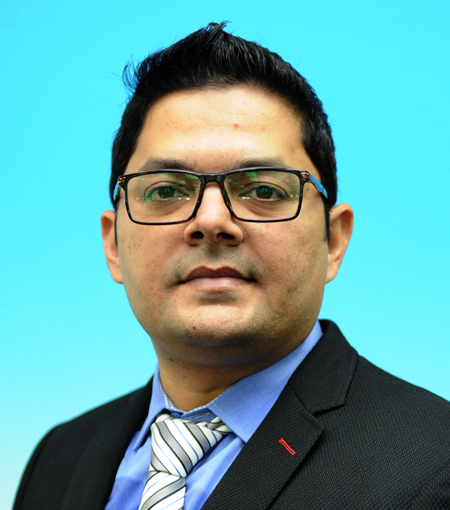 Dr Hasan obtained his Bachelor of Pharmacy from the University of Karachi. Soon after graduation, he underwent one-year on the job training at Aga Khan University Hospital in Karachi. After training, he worked as a hospital pharmacist in AKUH before taking up Master in Clinical Pharmacy degree in Universiti Sains Malaysia (USM), which he has completed in August 2007. Soon after completion, he joined International Medical University (October 2007) as a Lecturer in Pharmacy Practice and worked there until 2011.

He is the Section Editor of the 'Journal of Pharmaceutical Policy and Practice' and Associate Editor of 'Frontiers in Pharmacology' Journal. He regularly reviews articles for several journals in Medicine, Pharmacy and Public Health (e.g. Journal of American College of Cardiology, The Lancet Haematology, BMJ Open and PLoS One). His interest lies in research that addresses unanswered questions in patient care as well as questions related to medication and patient safety.

Access to medicines: a systematic review of the literature