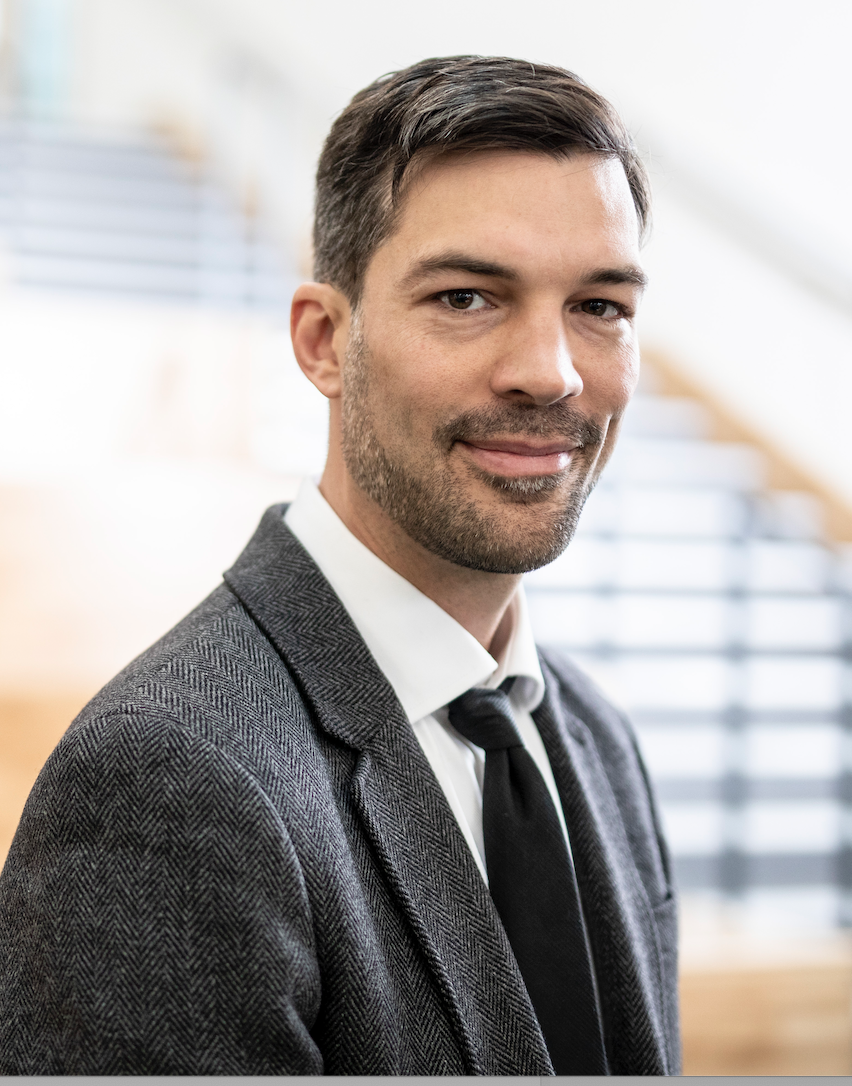 Todd Andrew Borlik studied English Literature at Washington University in St. Louis and Keble College, Oxford, before earning his doctorate from the University of Washington in Seattle. After five years as an Assistant Professor at Bloomsburg University in Pennsylvania, Todd joined the English staff at Huddersfield as a Lecturer in 2014.

Todd is the author of Ecocriticism and Early Modern English Literature (Routledge, 2011) and over a dozen scholarly articles in publications such as Shakespeare Quarterly, Shakespeare Survey, Shakespeare Bulletin and the Shakespearean International Yearbook. His monograph on ‘Caliban and the Fen Demons of Lincolnshire’ has been flagged as one of the ‘most read’ articles in the British Shakespeare Association’s journal.

Building a Wall Around Tudor England: Coastal Forts and Fantasies of Border Control in Friar Bacon and Friar Bungay

Literature and Nature in the English Renaissance: An Ecocritical Anthology

Angling for the "Powte": a Jacobean Environmental Protest Poem

'Iron Age as Renaissance Anthropocene: Periodization and the Ecology of War in Shakespearean History

Magic as Technological Dominion: Hydragogy and the Draining of the Fens in Ben Jonson's The Devil is an Ass

Performing Materiality and the Non/Human